Standard Training and Accreditation Reward. STAR was instigated under the UPA government, and was actually a National Skill Certification and Monetary Reward scheme.

It was operational between August 2013 and September 2014. NSDC was the designated implementing agency of this (STAR) scheme and worked through various Sector Skill Councils (SSCs). But after the decline of UPA government, this scheme came under the new ministry (Modi Government) and was renamed as PMKVY.

No. of students enrolled in STAR by the September 2014: 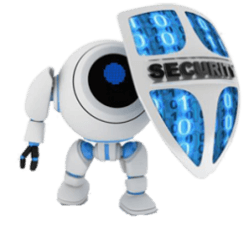